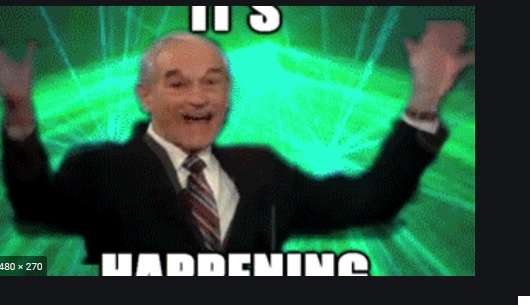 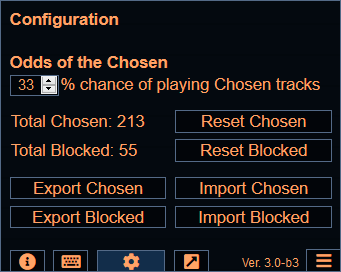 There's a new configuration button in the menu that allows you to customize the chance of playing Chosen tracks. Setting it to 100% makes it so that only your Chosen tracks will play. If there's only 1 Chosen track, the playlist will force it down to 99%, because I added some code that prevents the playlist from playing the same track twice in a...
Tweet
Continue reading...
Apr 5, 2020

Well, we're still in the shit, but at least we have video games! Normies must be bored out of their minds. This update is dedicated to all the filthy casuals and normies being forced to adopt our degenerate way of life.

These tracks are mostly happy joyful tracks, which doesn't seem appropriate for these trying times, especially if you live in a hotbed of death and decay like me (and also during Our Lord's suffering and death at the hands of those dastardly Jews), but we're gonna need that positive energy to get through this. As I'm sure someone may have said at some point, "The times are trying, but they never actually do!"